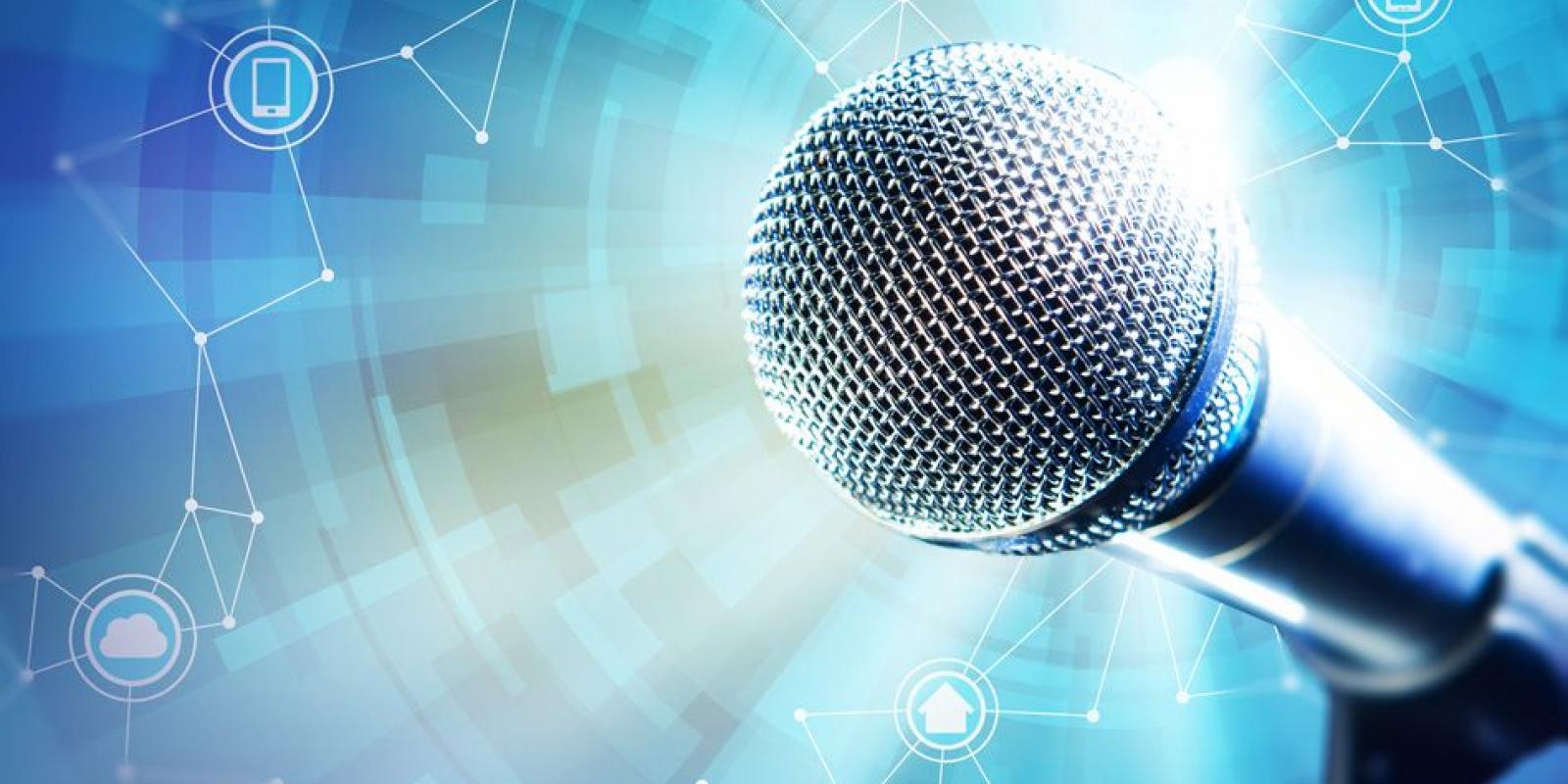 Ranking soccer teams on basis of their current strength: a comparison of maximum likelihood approaches.

We present ten different strength-based statistical models that we use tomodel soccer match outcomes. The models are of three main types: Bradley-Terry,Independent Poisson and Bivariate Poisson, and their common aspect is that theparameters are estimated via weighted maximum likelihood, the weights being amatch importance factor and a time depreciation factor giving less weight tomatches that are played a long time ago. We compare their predictiveperformance via the Rank Probability Score and the log loss at the level ofboth domestic leagues and national teams, and find that the best models are theIndependent and Bivariate Poisson models with the fewest number of parametersper team. We compare the best model's predictive performance to the bookmakers'prediction over seventeen seasons of the English Premier League and for theEURO2016. We conclude the paper by giving our strength-based rankings for thecurrent Premier League season as well as for European national teams at thebeginning of 2018.